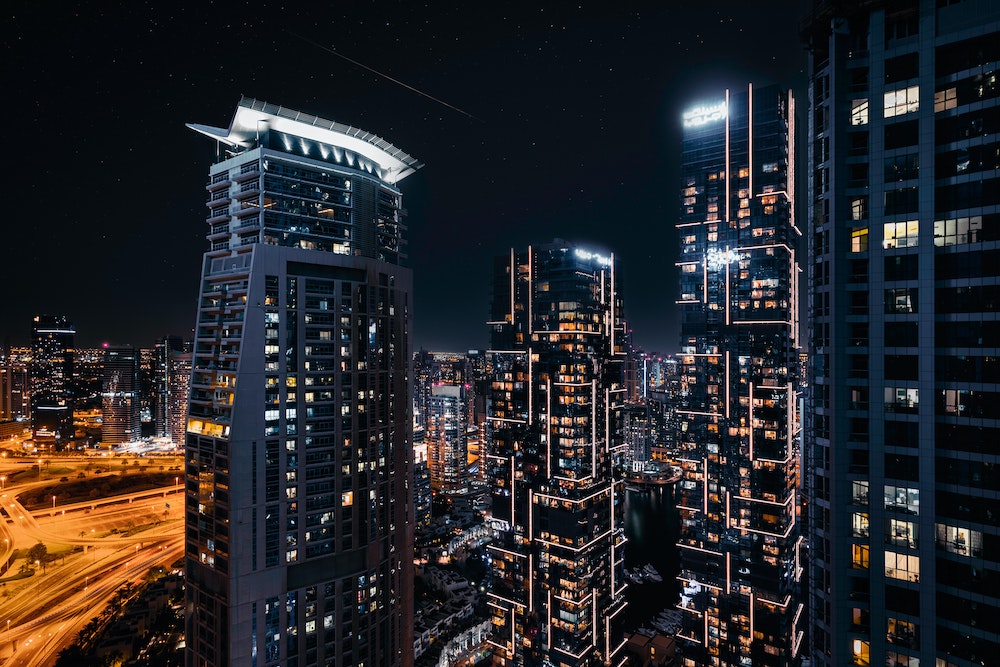 The occurrence of women sleeping with dogs in Dubai for money has been trending on social media for the past few days in Ghana. After a sekz (sex) video of a lady with a dog inexplicably surfaced on the internet and trended on the local digital space in a twinkling, this hot discourse erupted, which shouldn’t have even been in the public domain in the first place.

This has generated chilling reports of ladies having sexual intercourse with dogs for huge sums of money in Dubai and other African countries.

In an interview with SheHUB.tv, Ghanaian actress Korkor, well known for her role in the popular Afia Schwarzenegger TV series, shares an instance where a celebrity once lured her friend into travelling to Dubai for such acts. According to her, the viral video is definitely authentic, and it’s the new cash cow for most of the female superstars.

“There is an issue that has gone viral on social media that some women sleep with dogs for money and people think it’s not true. This is so real and it’s happening. It happened to my own friend. A female celebrity once lured my friend into it. My friend at that time hesitated because she said she isn’t the type that fancies flights.

“She hesitated with the Dubai trip for a period of six months until she finally agreed. When she got to Dubai, a man rented a luxurious apartment for her to lodge in. The man immediately gave her AED $10,000 for shopping although he hadn’t slept with her. The man returned three days later and gave her another sum of AED $10,000. The third time the man came around, he asked if they were good to go and the lady was confused. So, my friend started touching the man and he hesitated. He asked if she hadn’t been briefed about her mission in Dubai and she said no.”

According to Korkor, the man then informed her friend that he will be bringing some dogs for her to sleep with.

“He said they’ll video the whole process but she will be blindfolded. My friend was clearly scared but she agreed to the plan. She deliberately told the man that she was in her menses so she should be given three days to finish her cycles and he agreed and left. After the man left, the lady called someone in Ghana who helped her process a return ticket earlier than the date on the initial one. She was able to get to Ghana before the day scheduled for her to sleep with the dogs. She managed to escape it,” she stresses.

Korkor adds that her friend was shocked when she was shown videos of popular Ghanaian female celebrities who have slept with dogs in exchange for money.

Asked about why a woman would do this in first place, she says most of the women who have fallen prey to “Sekz with a dog for money” are greedy and don’t want to work hard preferring instead to live easy lives at the expense of wealthy men.

Meanwhile, the Nigerian police, a close neighboring country to Ghana have established that such acts won’t be tolerated in their country.

According to a Nigerian Police Public Relations Officer, Muyiwa Adejobi, the Criminal Code Act and the Penal Code Act inhibit human beings from sleeping with any type of animal adding that it attracts up to 14 years imprisonment.

He advises that their outfit is currently on a manhunt for ladies who have indulged in such acts.