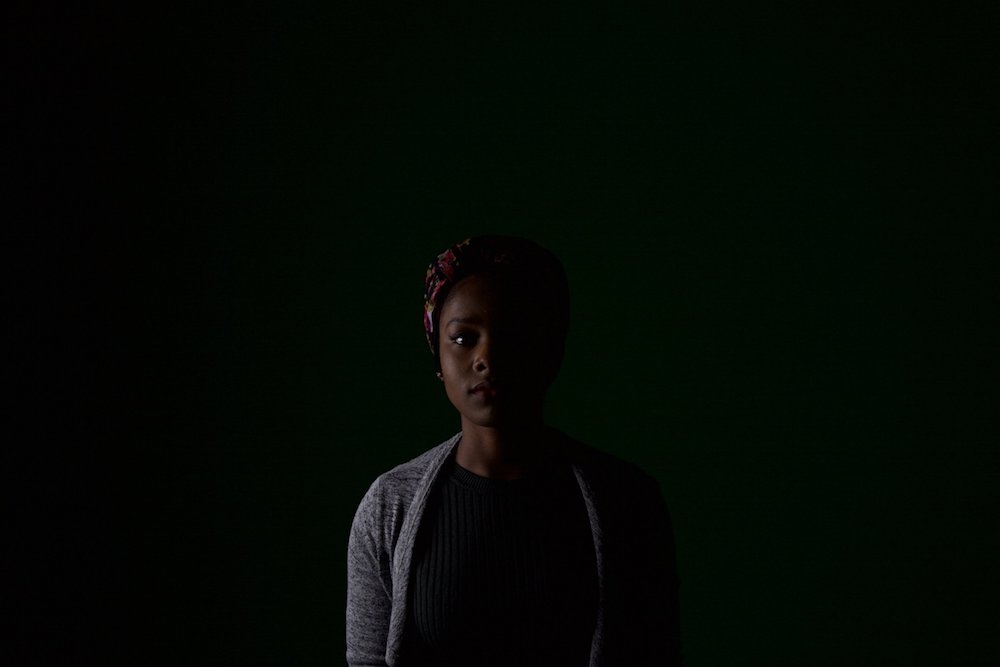 This month’s column is very difficult to write. I started last week but somehow couldn’t make it past the first sentence. I wanted to discuss a subject that has been buzzing around more than ever due to the unfortunate and shocking deaths of designer Kate Spade and American TV personality Anthony Bourdain.

More women suffer from the illness that you may realise. Including me.

I always thought that depression looked a certain way. A woman suffering from depression would be easy to spot, I thought. She’s be unruly looking and sullen. Hair untidy and she’d be reclusive. And for some reason, I thought she would most likely be white. A few years ago, when I founded Today In Bermuda, I had a woman work for me. She was personable enough. Came from a good family. Had two beautiful children. I remember her calling me one day and as usual I asked her how she was doing. She gave a vague answer and I brushed it off as maybe she was having a bad day. She told me that she would no longer be writing with us, as she was going through something. A few months later, I received a call saying that she was dead.

I was so stunned when I learned she’d taken her life. I could not believe it. I mean, we all have our battles but I never thought that she was suffering that badly. I literally broke down and cried. She was only two years older than me and that made the sting greater. She never proclaimed to have her life totally together (I remember her going through a breakup which virtually left her destitute) but I figured, like many of us, she would just get on with life and one day look back at how far she’d come.

Tragically, she never got to do that.

In September 2016, life was becoming quite a challenge for me for various reasons. And I realised that I was crying more, isolating myself from my friends, becoming obsessed with my own death, with my children’s deaths, excruciating headaches that no medicine could subside. I was struggling sleeping at night. When I couldn’t fight it any longer I went to the doctor and she said to me, “You are suffering with depression.”

A week before that, I was told the same thing by a grief therapist (losing the majority of the young men in my neighbourhood at the time was having a huge effect on me). I could not ignore it any longer, although I was confused.

For as long as I could remember, I just kept trucking despite challenges. Nothing or nobody held me down. So how could I be depressed? I didn’t feel unloved or unwanted. I was just fearful of death.

The doctor prescribed meds that did not agree with me and once I switched, I was as good as new.  A couple of months later, I left Bermuda to start a new life in the UK. I stopped taking the pills a week before departure. 2017 was literally days away and I would have a totally blank canvas for me to paint my world whatever hue I wanted.

Or so I thought!

Last summer, I was dealt a mighty blow that sent me back into a tailspin. I literally felt the depression’s onset and did all I could not to succumb. I even tried taking the Bermuda meds (I packed em just in case) but that was not a good idea.

In the blink of an eye, one month turned into three and I knew that I had to do something. The UK doctor prescribed new meds and therapy. This time, he said I was to take them for a minimum of six months before even considering stopping.

Within weeks I felt better but all of the problems which caused the depression still existed so I had to also find coping mechanisms, which were drinking daily and eating fat friendly foods when in Bermuda. I’m lying…it was primarily drinking…as early as 7.30 in the morning on a Sunday!

What I found most interesting in this journey are the number of women who are suffering in silence. And  they all looked different. One was a public figure, another married, one seeing a very successful businessman; another was extremely successful but equally unhappy. I was not alone, but most importantly, neither were they. They shared their stories with me. Openly and sincerely. There was no judgement and definitely no pity. We all shared the same commitment: to fight depression with all that we had.

Although I didn’t tell my sons initially, I had to be honest with them out here in the UK (my daughter, who was 16 at the time, knew).

“Guys can you please stop fussing; I am not in a good space today. I think I am suffering from a bout.”

I didn’t want to scare them but they had to have an understanding of what I was going through in order to alter their actions. My life depended on it.

I watched with intrigue the media coverage of the celebrities’ death. Their passings have brought an unprecedented awareness to a subject which is often swept under the rug. I love the hashtag which has created a movement #dontforgettocheckonyourstrongfriend

Please don’t forget.  And remember, your strong friend could be me.

A journey of self-love: Three years without sex and counting