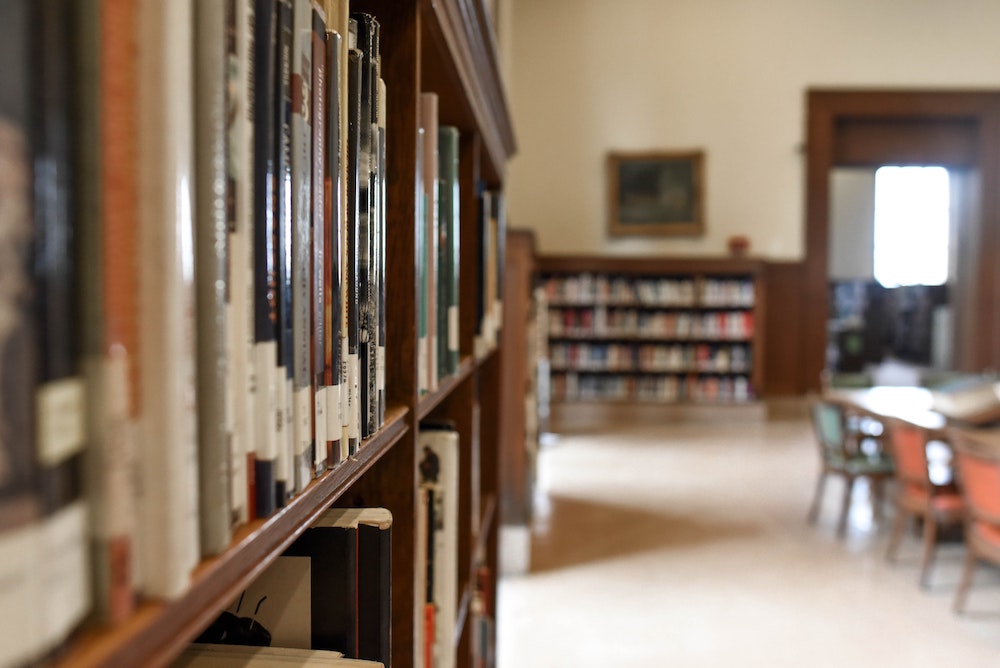 Photo by Element5 Digital from Pexels

Around 2013, my then 12-year-old daughter came home and made a grand announcement—she wanted to attend private school. I gave her the side eye and ignored her. But she was persistent and was determined that she was going to sit the entrance exam to the school of her choice. I refused to pay the fee in order for her to do so, but her godmother did. The day after the annual Heritage Day Parade in Bermuda, after walking for miles in the hot sun as a parade participant, while most children were trying to remain in their beds, she was happily getting ready to sit what she saw as a coveted exam.

My only parental obligation as far as I was concerned was to get her there and collect her when she was done.

Why wasn’t I more supportive? Because I was a proud product and supporter of the Bermuda Public School System. I attended Warwick Academy when it was public, so I walked firmly in the sentiment that being the recipient of a private school education did not make one greater than anyone who didn’t have the privilege of attending one.

As a former public school teacher, I saw a number of high achievers who were products of the public education system so no one was going to tell me that private equals better. In my opinion, parental involvement plays a vital role in their success. Yes, private school has better resources in many cases, but I can assure you there are many private school parents who are banging their heads against walls because they can’t get their children to be more productive in the system that they pay the equivalent of home mortgages for them to attend.

Ironically, my now 21-year-old and I have talked about what would have been her brother’s educational path had we remained in Bermuda. He is very athletic, and she is sure that he would have been offered an athletic scholarship by the very private school that has raised the blood pressure by a number of people in the community, after claims that a teacher asked students to complete a written assignment around slavery.

What’s the big deal you may be asking. Slavery existed and it simply cannot be removed from our history, and we as Black people should no longer hold on to it, right?

But what would your reaction be if your child, especially your Black child, came home and had to complete the following:

“Write an essay that talks about the better parts of slavery…”

1. Slavery happened a long time ago.
2. Not all slave masters were bad—some threw birthday parties for the slaves.
3. Being a slave was “better” because you got free housing and free food.

When I read this, and then read it again, it solidified for me why no child of mine would ever attend private schooling. I feel it’s not the place for Black students—especially Black boys. Imagine sitting in that class and after listening to the teacher ‘educate’ from that perspective and feeling comfortable? Why as a parent would you allow your Black child to complete such an assignment? It’s insensitive and offensive. And while it’s unclear if there was any outrage, there is no way as a parent I would have accepted that lying down.

Now let’s look at the response from the school. It was empty. It was so politically correct, it was so…dishonest.

There is no room for racism here, they said. They are working with an expert in Cultural Responsive Practices and Racial Equity to further examine their coursework.

But never once did they say it did not happen, or even that the way the assignment was interpreted was misconstrued. The content of the letter was ‘nice’ but it was the unspoken parts that resonated the loudest.

But the sad part in all of this is that there will be an uproar for a day, maybe two and things will return to business as usual. ‘Cause that’s how we do.

And to the teacher, you should be ashamed.