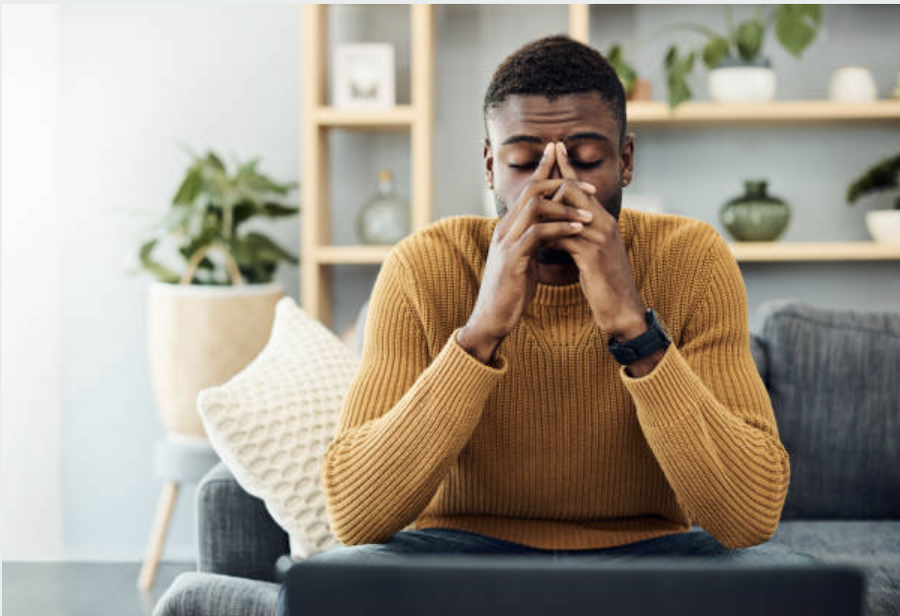 Thank you first of all for being in our lives at all. The fact that you hurt us means that at some point we loved you, and even if only briefly held love is always a good thing. It’s the way that love ends that is usually unpleasant for us all.

At this stage of our history, copious amounts of time, thought, dialogue, and ink have been consumed in popular culture putting men who emotionally damage women in their place. It has long been open season on men who lie, cheat, and betray loyalty. There is no shortage of information and discussion about the scars that men leave upon the psyche and soul of women that they have hurt.

And it is true. Every story of a woman that has been hurt is genuinely her story. She is human and her emotional journey is an inevitable collection of the experiences she has had. And some of them will often have been bad experiences with men that did not do right by them. To all of you I am deeply sorry.

But those scars that women bear are not unique to them, just as the toxic ordeals they endure are not exclusive to them either. But, of course, this is the part of the conversation nobody wants to have.

Men often get hurt and scarred too. By women who do to them what they have always sworn women do not do to men.

Some might say its our karma, as if all of mankind are doomed to be punished equally – the many for the sins of the few. Others might be more even handed and score the bout a draw by declaring that both sides give as good as they get.

But in a world where men are already reluctant to give up a part of themselves and be vulnerable to a woman, it hits deeply different when he finds himself doing all the right things for a woman who has been cleverly masquerading as a serial killer – collecting “bodies”left and right and burying them all right in front of him.

Men are creatures of the ego. Not necessarily the arrogant self praising part, but more so the part that needs to feel respected. When that part is attacked or injured it can be minor injury if that man is not fully invested, but when a man is fully invested any injury done by treachery is going to cause major damage. The question is how can he deal with it.

Well its not popular to whine about it. men just ain’t supposed to do that. We are supposed to suck up the fact that we feel horrible, devalued, emasculated, and broken – and just move on.  Couple drinks. A few back slaps from ya mates. One or two one night stands. And presto ya healed. Life goes on.

Not really. Now you have a man who has been on the painful receiving end of a woman who did not value relationships, did not value herself, did not value loyalty, and did not value him – all in the pursuit of attention or thrills or some other base desire. And don’t tell me it’s always because of some mysterious missing emotional thing. Nah. Some of you all are just loose. Yes I said it.

And that’s okay. Do you. But don’t act like there are not toxic women out here who are ruining good men. Do not pretend that the graveyards don’t have one or two members added because of the mess caused by women they loved and trusted. Hurt people hurt people.

And stop making it unpopular for good men, shit any men, that have been hurt to talk about it. Take some responsibility for the future of our relationships by having the respect that you claim you have for yourselves, and stop co signing the bullshit your friends do if you don’t want it done to you.

And yes. I can hear the choir already: “Welcome to what we have to put up with.” And it’s true we have collectively been bad to many of you. But at least you get to talk about it without anyone judging you or perceiving it as a sign of weakness. At least you get to purge clothed in the empathy of a society that will embrace you. Men who have been hurt by women have to hide deeper inside the closet than anyone. There is no safe way for them to “come out”.