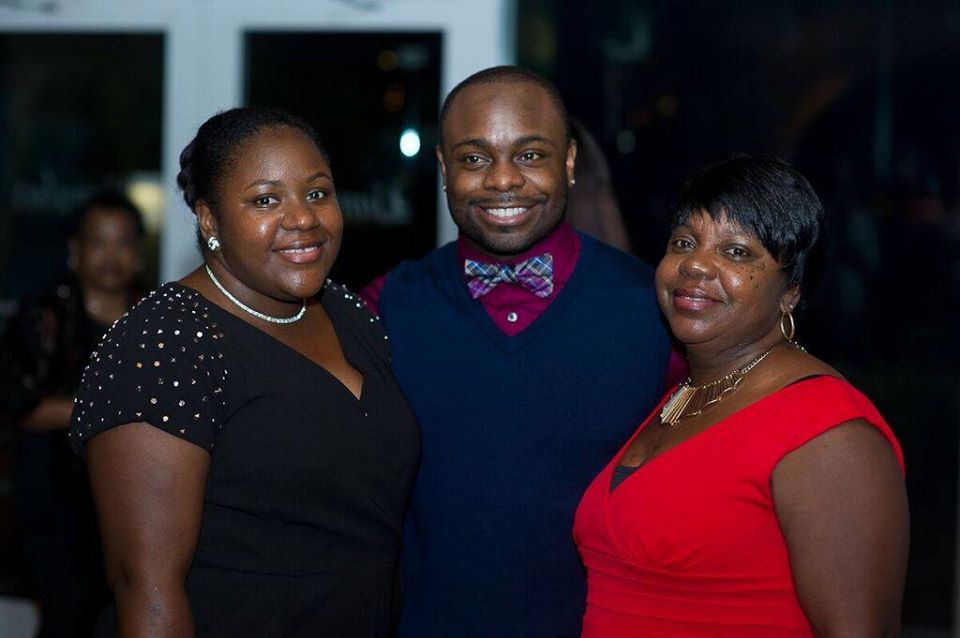 I write this not because it’s Mother’s day or any special occasion but because sometimes we forget to share appreciation until the calendar tells us to. This is a tribute to my mother and all the mothers out there parenting while dealing with various struggles. Growing up it didn’t seem as if we had the best of everything but we always had what we needed to succeed. It was a case of a mother sacrificing all she wanted for herself so that her children would some day fulfil their potential.

From as far back as I can remember, my mother aspired to leave Bermuda to further her education. Because of the arrival of myself and then my sister eight years later, my mother never got the opportunity to fulfil her dreams. However, she made sure her children did. From the beginning, her many sacrifices were plenty. From working multiple jobs to provide for her family to seeking counselling and behavioural therapy for me when it seemed I was heading down a road of destruction my mother made extremely critical decisions that would prove to be important for my growth and success.

This is important because of the stigma back then and now in regards to mental health and therapy especially in the black community. I’m grateful to my mother for seeking counselling for me when I was younger. Though people might be shamed for receiving therapy or admitting their children to such, it was a case of a mother doing what she had to do to save her son.

Academically, I was no shining star. In fact, my grades were extremely bad. But my mother always made me believe that I could succeed academically once I found something that I loved to do. She supported my academic endeavours from start to finish no matter the cost, often working multiple jobs to ensure that my sister and I would take advantage of the academic opportunities that she was unable to. To date both my sister and I have a combined six academic degrees to our names and none of it would have been possible without the sacrifice and struggle of my mother. My mother never gave up on her academic goals and did receive an associate’s degree from Bermuda College.

I don’t see my mother as a hero and I don’t like to label her as a single mother. She was a mother who simply raised her children as best as she could by providing opportunities for them to succeed. My hope is that other mothers out there who might feel like they are up against the world can find inspiration through my mother’s story of sacrifice and exceptional parenting. Her determination to raise productive members of society has, to date, been rewarded through her children’s academic and professional success.

Jamel Hardtman is a Bermudian entrepreneur and producer of The Daily Hour.

From the mind of a man: Do I allow my man to sleep with other women…or lose him?