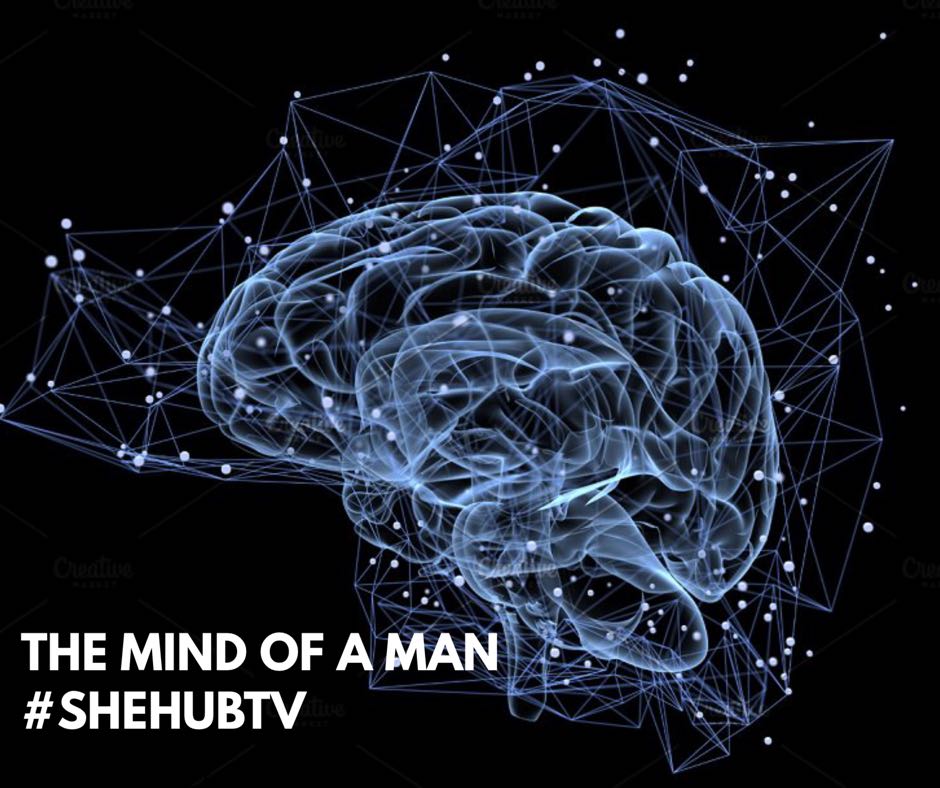 How often do you think couples should have sex when they live together? My girlfriend thinks three times a week is average and I think it should be at least once a day (I’m okay with a quickie!). I am always wanting it and she is not satisfying me. What should I do?

How long is a piece of string?

OPTION 2 – I’m not going to suggest or encourage you to cheat on your girlfriend, that’s a decision for you to make.

OPTION 3 – Does your GF have a demanding or tiring job? Are there young children who need her attention when she gets home from work? Does she cook/clean when she gets home from work? If the answer is yes to any of these questions, then you owe it to yourself and sex life to lighten the household load of your girlfriend….that’s if you want/expect to have sex more than three times per week.

OPTION 4 – If the answer is no to any of the questions I asked in option three, then you might want to consider dumping her and finding you a woman who has the same sexual frequency wants as you do. BUT, before you even consider dumping her, have you taken the 80/20 relationship rule into consideration?

I won’t go into detail what the 80/20 relationship rule is but in a nutshell, you will never find/get 100% of your needs/wants/likes satisfied in your partner. So you must ask yourself is having sex once per day that important to you? If your GF is not feeling once per day sex AND if it’s a must for you, then you are unequally yoked, so dump her. However, if having sex once per day isn’t that big of a deal breaker and she meets all of your other needs/wants as a man, then dumping her (or cheating) isn’t in your best interest.

I have been seeing this guy. We both have children but mine are several years younger than his. He has been a single dad for last 15 years and he is 36. Everything was fine and when I asked him about our status he started avoiding the topic.

After asking him if we could have a heart to heart about the subject he said that once his children went off to college he did not want to settle down with someone because he wants to “live”. I want to be in a more settled relationship. He said that he still wants us to date (and yes we are having sex), but doesn’t want the title. I am not happy with this. We are clearly on two different wavelengths so do I leave him alone or do I keep date him and hope that he will change his mind?

Do the math. He’s 36 and has been a single dad for 15 years. That means he was a first time father at 21; that’s the partying going out having no care in the world age. He probably wasn’t able to do all of that due to his maternal duties. Leave him alone and find someone else.

Lastly, why do you women always think you can change a man’s mind? It irks me to the core when some of you women think that.

My boyfriend and I have been a going together for a few months and he has not told anyone about us. He always shows me he cares but I wonder why he has’t even told his parents. I feel like he is keeping me a secret. I trust him so I don’t think it’s about another woman. I am just trying to understand why he won’t tell people that we are a couple.

Your boyfriend hasn’t told his parents or ‘his people’ about you because, are you ready for this–you aren’t his girlfriend. It’s that simple. We are now entering the holiday/family season. If you aren’t included then that should tell you a lot.

I met a guy and we had sex on the first night. I have no regrets about it but he started acting weird after. I thought we had a good time, but I heard through the grape vine that he said he lost respect for me because I slept with him. I am not understanding how since we were both in the groove; I didn’t feel pressured by him and I didn’t push myself on him either. I am really mad because I thought we were going to start building slowly. Since when did men become prudes? What message do men receive now if a woman sleeps with them on the first night? I thought the old fashioned way of thinking was gone!

I’ve read your statement a few times and it’s making me scratch my head.

Look, yes times have changed and the old fashioned way of thinking of waiting months before having sex has eased by more and more women, but that way of thinking hasn’t been completely eradicated. Half the men would think the woman was a slut if a woman sleeps with them on the first night. The other half would be okay with it and wouldn’t think negatively about her.

If you are sleeping with men on the first night of meeting them, I hope you are making them wear condoms!

My boyfriend has an active profile on a dating app; is he cheating?