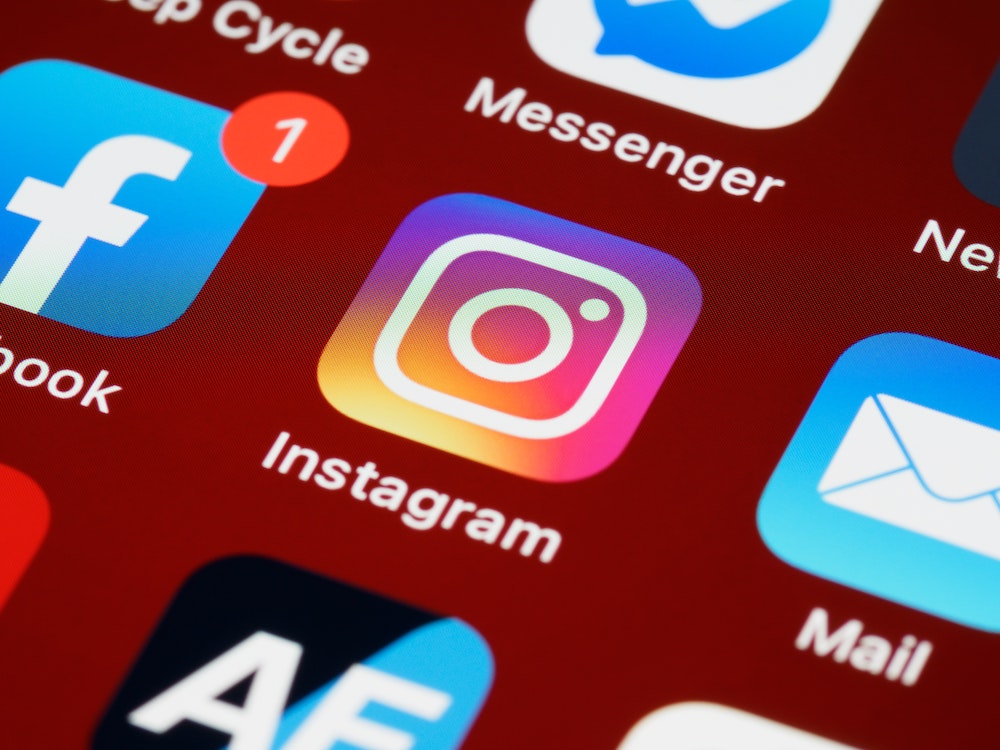 The Criminal Investigation Department (CID) of the Ghana Police Service has arrested four men for an alleged robbery and rape of women at Adenta, a suburb of Accra and its environs. The suspects are Ebenezer Amakye Adom, 30, the mastermind behind the act; Paul Nyamelor, 23, a Sawmill Operator; Joel Alornyeku, 27, a fridge repairer and Ebenezer Tawiah, 29, a trader.

A fifth suspect, Daniel Tawiah is currently on the run and being pursued by the police.

They are said to have used a social media account on Instagram named “Phone Shop” to lure women interested in advertising for the company to attend a photo shoot.

Women who expressed interest were taken into a bush where the photoshoot was said to take place but they ended up being raped, as they say the men had sex with them against their wishes.

They were also forced to disclose the password of their mobile phones and MobileMoney PINs.

The suspects then transferred money from the Mobile Money wallets of the victims into their mobile money wallets. The police said they had received complaints from numerous women, since the beginning of the year, claiming they had been robbed and raped.

The victims were between the ages of 20 and 30.

Around 10 of the victims are currently pursuing the case and one of them is said to have had Gh¢7,000.00 (929.0868 USD) transferred from her mobile money wallet while others had various amounts transferred from theirs.

A source close to the CID tells SheHUB.tv that, based on intelligence, the police arrested Ebenezer Amakye Adom as the key leader in charge of the crime.

It was established that Adom created “Phone Shop”.

He is said to have used the modus to lure his victims who he and his accomplices ended up robbing and raping.

Following his arrest, the police conducted a search in Adom’s room and found a desktop computer, a router and a number of SIM cards which is believed to have been used by the suspect for his illegal operation.

The three other suspects,  Nyamelor, Alornyeku and Tawiah, were arrested at Kubekrom, Kpong Katamanso, in the Greater Accra Region for their involvement in the crimes.

The police cautioned the public to be wary of social media invitations and avoid honouring invitations from faceless individuals.

The public was also advised to exercise due diligence when it pertains to social media accounts they follow,  ensuring the pages are verified and safe.

Your Health, Your Way: Setting a Goal You Can Keep