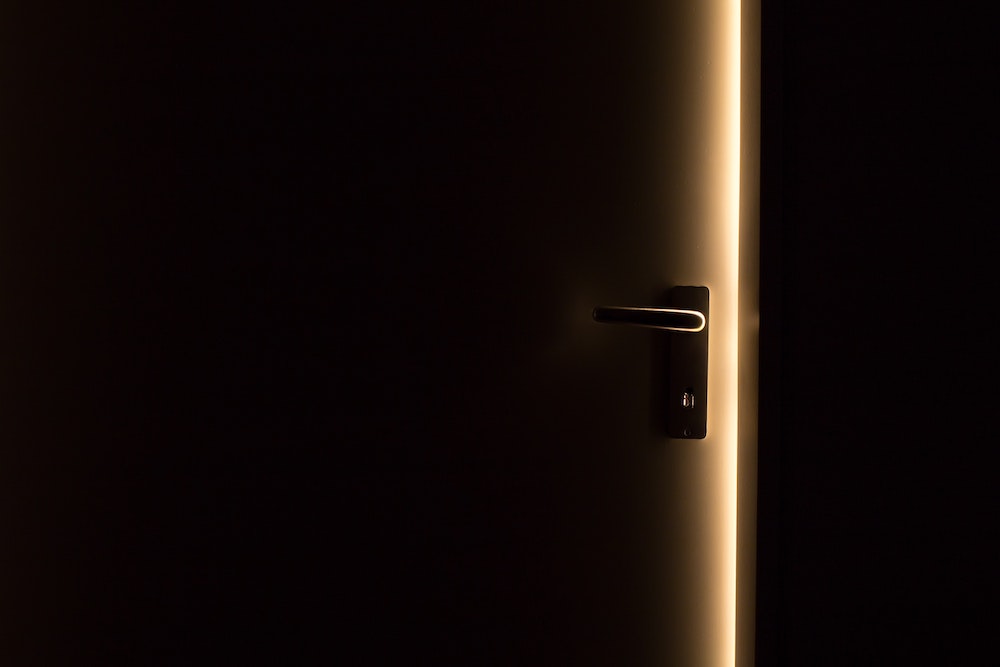 He says because of his mother’s fixation with him, she didn’t allow him to go to a boarding school while in Senior High School.

The young man tells SheHUB.tv that he has sex with his mother every day and that it has affected his academics because he does not sleep at night; he says he works hard to satisfy his mother in bed.

Despite his academic struggles, instead of his mother ending the salacious relationship,  she got him an extra class teacher.

The young man indicates that he has tried to date but any time he tries, he can’t, as he wants his mother more.

According to the young man his father died a year after he was born and the mother says she cannot love any man adding that he reminds her of his dad.

“I’m a 21-year-old young man in the University of Ghana. I grew up with my mom, I’ve no idea who my Dad is. Mom said he died a year after I was born and she hasn’t been able to love anyone to date.

“She also said I remind her of my Dad. My mom is currently 42 years old.  My mom used to force me to have sex with her when I was 14-years-old. She didn’t let me go to a boarding school because of that. At one point, I started enjoying it too.”

He continues: “It’s been more than seven years since we started having sex. I am currently on campus but I go home almost every day because of her. I haven’t really been able to get myself a girlfriend because it feels like I love my mom more.

“I’ve tried but I always give up on the lady and get back to mom. I’ve read things about people having relationships with their parents and it makes me feel terrible but I can’t stop wanting mom. Nobody really understands me.

“I haven’t spoken to anyone about my affair with mom but I feel I can quit things with her when I get someone to talk to about it. I wish to have nice relationships like my friends but, I end up not giving the lady any attention or affection. I need help, I don’t want to end up like other people.”