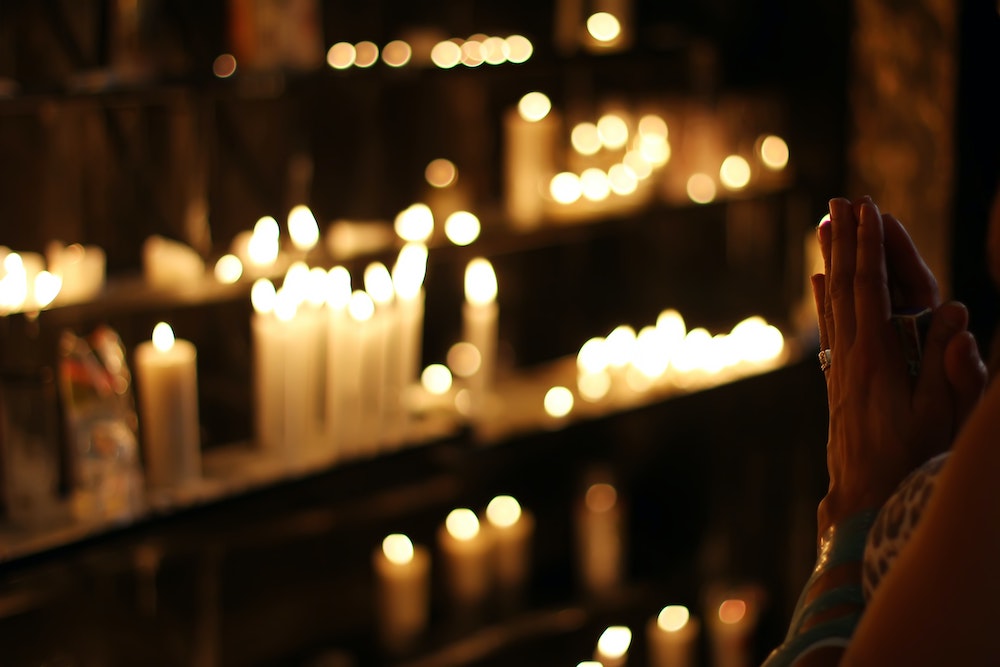 A five-year old girl fell into a septic tank and died at Ejisu in the Ashanti Region of Ghana on her birthday.  After four hours of searching for the young girl by her family and neighbours, a search party found the body floating in the septic tank, which was partly covered with wood.

Three square openings on the top of the septic tank had been covered with Wawa boards; some of them were found broken and when the search party looked through that opening the body was found.

It is suspected that the little girl was playing around the septic tank when she accidentally stepped on that wooden board and it gave way.

In an interview with SheHUB.tv, the uncle of the deceased, Mr. Yaw Kitoa says her niece celebrated her birthday on Thursday April 21, 2022 before her demise.

“The saddest and unfortunate thing is that my niece died on the same day at about 2:00pm.”

Answering questions on how the incident occurred, the uncle notes that the young girl together with her elder brother were playing around the wretched Septic.

According to him, they went standing on the weak wooden slabs on the manhole when the side of the wood in which the deceased was standing got broken leading to her falling into the pit.

“By the time we reached there, she was already drawn into faeces. Maggots all over her nostrils, mouth, ear and other holes on the body,” he adds.

The body has since been removed from the pit and buried.