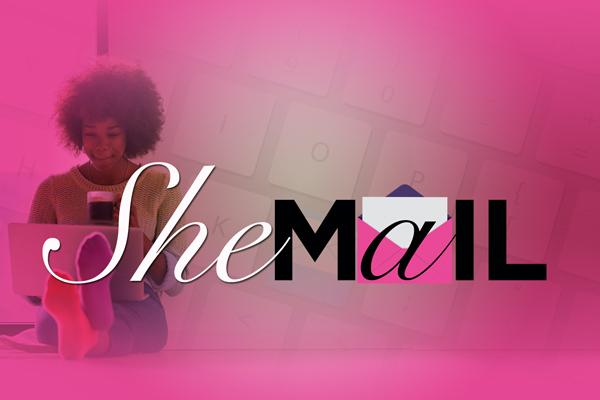 I have been seeing a guy for a couple of months and he told me the reason why he never took me to his house is because its too small. He spends most nights with me. His jealous ex who has two children with him told my cousin that she lives in the house with him and their son. I was so mad. I approached him about it and he said that the reason he didn’t tell me is because he’s allowing her to stay there because she has nowhere to go and he doesn’t want his son to be homeless.

He swears that he had not had any sexual contact with her since before we got together. I want to believe him but she says otherwise. I’m not sure who to believe? Am I being stupid by not automatically doubting him?

There are always three sides to a story. First things first, I know you want to believe him because this is something you have invested in to a degree and let’s face it, people want what they want. You’re NOT stupid for doubting him, after all he did LIE to you initially, and one of the ONLY reasons he came clean is because you confronted him but how long would have he continued on with the lie? You have called the ‘jealous ex’? Are you calling her this  from your personal experience of witnessing the jealous tendencies or are those the words he has defined his ex?

Now I understand his response which in some regard makes him a little noble, however there are multiple ways to have his son from being ‘homeless’. One way is to have his son live with him, or maybe he can pay for an apartment for his son, surely there are other ways around this instead of having his ‘jealous’ ex living with him in his apartment. I mean after all he claims they are no longer having sex or in a relationship. I’m not here to tell you what is or what isn’t, but from situations that I speak on similar tot this there are some truths missing from him.

Reflect. Listen to your Intuition. Accept Nothing Less

One of my closest friends always lets guys manipulate her. Anything they ask for they get, and they lie to her constantly. I try to talk to her about it but she makes excuses. Do I let her keep falling head over heels for these losers? I know I can’t, but should I stop warning her or just wait in the wings to pick her back up after they crush her?

Unfortunately, there isn’t much you can do in this situation. You are showing her you are there for her and are a friend. You have spoken your piece, but she will have to learn this lesson on her own and hopefully she will get tired, But it will only be in her time and when she is ready, and when the light bulb finally goes off in her head in a ‘Aha’ moment. Have you tried intervening and finding her a potential man?

Maybe assist in setting up a blind date with a man that she is compatible with. You know your friend better than anyone, or ask her what she is looking for in a partner. Go from there. Make your list and the criteria and go in search of finding her someone that will easily gel with her that won’t manipulate her in a foolish way. Sometimes there takes a few bad men to be along her path in order to recognise and appreciate a man of genuine qualities, and in those times when she is least expecting and not looking will she need the support of you as well.

Be Understanding. Help Her See Her Worth. Be Patient.

I slept with my best friend’s man years ago when they were on a break. I never meant for it to happen but it did twice. I felt so guilty at the time but never told her. Seven years later, I still feel guilty even though they don’t go together anymore. Should I tell her?

You may not like what I have to say, but you are NOT her friend and far from her best friend. There are some boundaries that a person just doesn’t cross and you have violated big time. You say it was a mistake but then in the next breathe you say you did it twice.

Are you ready to lose a friend? Are you ready to face the possibilities of being in an altercation? My answer is this, since you was a woman and slept with your best friend’s man then be woman enough to tell her and accept the consequences. Although she is no longer with him, she also needs to know what type of person she has in her inner circle. With ‘friends’ like you who needs enemies?

Accept. Be Open & Be Honest

SheMail: Am I petty because I don’t like men with small penises?

SheMail: How do I have the ‘sex’ talk with my teenage son? 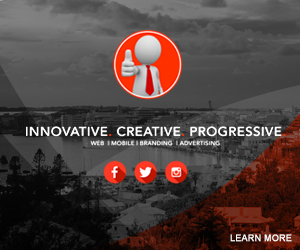