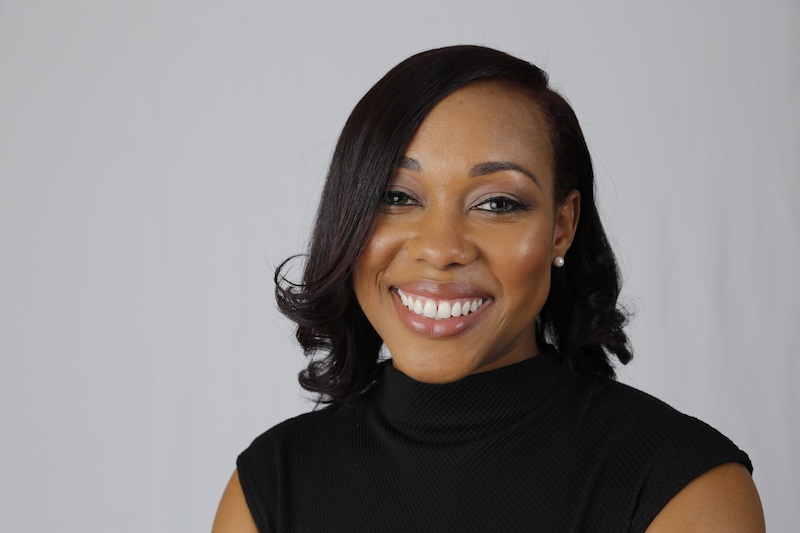 Have you seen the Disney movie Soul? It’s about a music teacher whose life dream is to have a career performing as a jazz pianist. Joe (the teacher) has a near-death experience and gets stuck in the spirit realm where his life choices are illuminated while he desperately tries to get back to earth by way of a bargain with an unborn soul called 22 who is unimpressed with the concept of life on earth.

His bargain with 22 is that if he helps her find her spark to complete her personality development to earn an Earth Pass that grants permission to be sent to Earth to be born and live, she will give the Earth Pass to Joe so that he may return to his body and she will never have to “live”. And so during their initial attempts, 22, in her explanation of The Great Before (or the You Seminar) says to Joe, “It’s an illusion. This whole place is a hypothetical… You can’t crush a soul here, that’s what earth is for.”

When I heard that first chuckled and then my heart sank because that is the most deflating truth I have ever heard because the idea of someone’s soul being crushed is heartbreaking and because the reality of that truth is, itself, crushing.

And so, it begs the question what do you do when the odds are stacked against you in a world that is full of crushing circumstances and unhappy people eager to make you just as miserable as they are?

How does a dream live in those conditions? How does a person stand, and grow, and stand some more?

I couldn’t help but think of my own journey and all the people who told me to remain working in law, despite it no longer was my passion.

“You’re a lawyer, Waynette. Do that,” they said.

“Can you make money doing that?”

Wow! Crushing indeed. But though they said I couldn’t and I shouldn’t, I did anyway. And let me tell you I haven’t looked back because I have come through some of the most valuable lessons (and I’m not sure lessons is the right word because it has a condescending connotation in my view that causes people to want to avoid admitting the triumphant growth—well at least for high-achieving perfectionists in the process of shedding that lie, like me!) one could ever experience.

I am who I am today because I choose to feel the fear and do it anyway. Because I choose to have a healthy whole and happy soul by answering the nudge within that was asking me to seek it out and pursue it because nothing else was going to satisfy that hunger.

However, no one understood this at the time. I felt like I was isolating myself from the people I loved, cared about and valued their opinions. I felt like I was making the biggest mistake in my life and there were certainly challenges along the way that affirmed that feeling.

But one thing I had, and I always say was probably the best gift my father could have ever given me, was his example of what faith looked like.

My dad was a man who had wisdom beyond his years and before his time. He often made decisions and moves that seemed outrageous or unwise, according to conventional wisdom. He was not a man that was easily understood. People didn’t understand his thinking or what he was doing and I remember him saying, “Just trust me” all the time.

Although constantly doubted, the man had such a deep insight about himself about who he was and what he was to do with what God had given him, only a clear vision could provide his level of direction and knowing. One thing he used to say was, “Watch, you’ll see! No one is talking about this now but in about 10 years everyone will be saying what I’m saying and the truth will be watered down by then so learn from me now.”

Even my mom struggled to understand most times. But she learned to trust the God in him, trust his vision and follow his lead. And so in that, I guess I had two examples of what faith looked like.

My dad was so tuned in to his vision he carried a conviction about it that was unapologetic. My whole life he said it was given to him to send me to bible college before I went to university to study whatever it was that I was going to study. He was never overly concerned about what I choose to study. Only that first I must go to bible college for it was to provide something for me that I would need for the journey thereafter.

My other siblings did not go to bible college and he said they didn’t have to if they didn’t want to. It was not mandated for them but it was for me (and I was the best behaved might I add!). He saw something I could not see and at the time I resented it. But now I value his foresight and his integrity to see out his conviction as a parent, to see what his child needed for her development.

Because I went to bible college (and in spite of it) I gained a deeper knowing of myself and the destiny before me that set a foundation that would carry me through my entrepreneurial life in pursuit of fulfilment.

I think his vision for the future and his faith is what helped me have my own unshakeable faith to leap the way I did as many times as I have; to get up and keep going, to keep being loyal, supportive and loving just the same as before I experienced anything that would typically color one’s perception to dark, doubtful, fearful and mistrusting behaviours. I don’t always see the light right away but I always find it because I just KNOW that it is there and it will bring me back having worked out all the negative for my good.

One of the differentiators between visionaries and everyone else is their ability to look forward out beyond what is right in front of them. They will look at the same picture and see so much more potential than what it immediately presents.

They see the big picture while also paying attention to the details and they are driven by it unswayed by opinions—after learning, overcoming and sometimes rebuilding after many darts have been thrown at their dreams attempting to burst their bubble.

“And so they rejected him. Jesus said to them, “A prophet is respected everywhere except in his home town and by his own family.”
Matthew 13:57 GNB

You have been given a vision, a dream, a desire to fulfill because someone needs it. The more of us that start believing again the more that will believe. Don’t let earth crush your soul by killing your vision. We say we believe in God but then we doubt our ability to achieve what He has placed in our hearts… wait, no, it’s more than that. It’s the design He imprinted on our souls (during the You Seminar phase) for a purpose and an end that we may be impactful and prosper.

The experience of life should be magical. Magical because of our unshakable faith in our God-given power to create and bring to life a vision.

We succeed not just because we are good at what we do but because others were bold enough to believe in themselves and serve what it is they have within them to give as well. You have something I need just as much as I have something you need. Let’s make life magical again through faith and belief that our heart’s desires are not unrealistic, foolish or unwise. And let’s support our friends and loved ones that dream dreams and see visions. If you can see it in your mind’s eye you can create it. We have been given creation power, or have you forgotten that?

When my father passed away they said, “He was a true man of faith. You couldn’t know him without knowing how much he loved God.”

With love should come trust and so he believed in the vision he had for himself and his family.

If you would like to begin your faith journey and make your mark on the world… as He is with me, I will be with you, and so He will be with us.