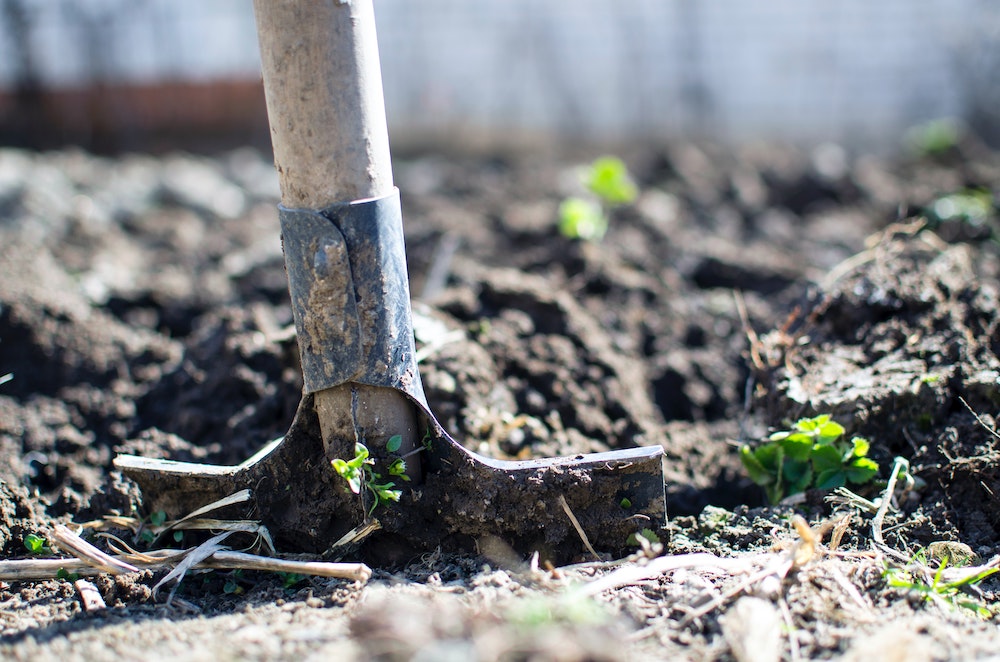 The Ajumako Police Command in the Ajumako Enyan Essiam District of the Central Region of Ghana has detained four women for depriving their children education and forcing them into hard labour.

The seven children, two girls and four boys, according to the Police were all under the age of 12 years.

The women and children were seen riding in a tricycle from Ajumako Kokoben to Ajumako Essaman and were arrested at Ajumako in front of the District Police station.

The children, according to SheHub.tv sources, were being transported on Thursday, March 24 at about 5:30 am, to a farm instead of going to school.

The parents of the children, in an interview with SheHub.tv say they were going to farm with the children who have never stepped in the classroom because they do not have money to support their educational needs.

Madam Regina Anim, one of the parents, claims that if they left them in the house, no one would look after them therefore, they needed to send them to the farm.

“So we’re pleading with the Police to forgive us because it’s not our fault,” she adds.

Assistant Superintendent of Police (ASP) Stephen Tetteh, the Ajumako Enyan Essiam District Police Commander, explains that the Command has arrested them because they were violating the right of the children to education.

He notes that, the parents who were arrested would be processed and be taken to court to face the full rigour of the law.

The Police Commander urges parents to desist from acts that would deprive their children’s right to education.

Mr. Nana Ato Dadzie, the District Examination Coordinator and Mr. Alli Mensah in charge of Information Communication Technology in the District Education Office reiterates the need for parents to desist from involving their Children in hard labour and send them to school.

He indicates that, the Assembly will roll-out policies to educate parents on the need of enrolling their children in school.

SheHUB Ghana: “We had no choice but to deny our identity”