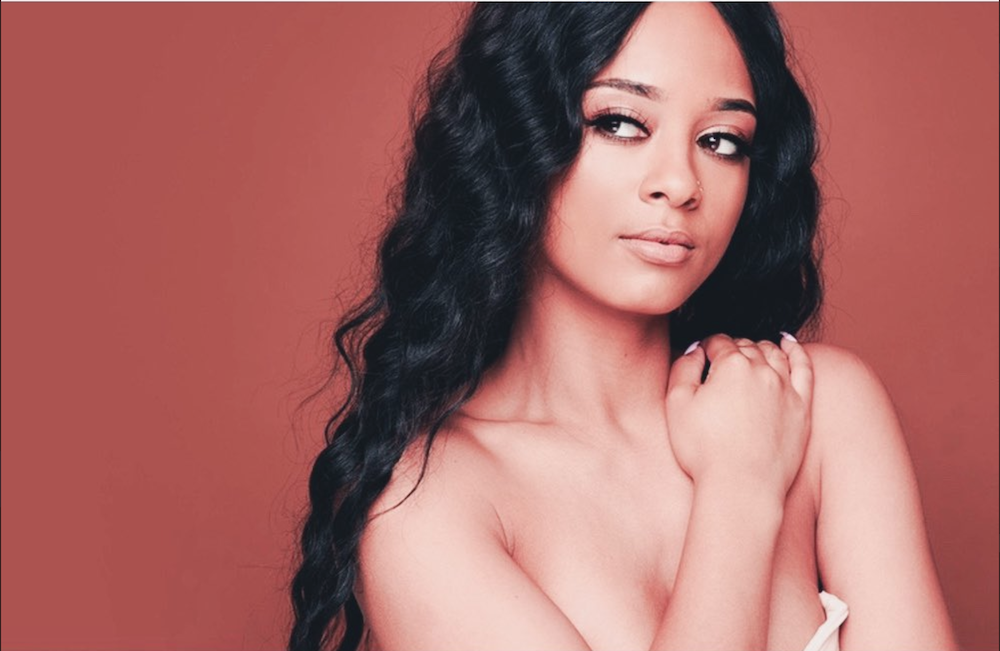 After the Bermuda Progressive Labour Party won the General Election by an overwhelming majority on October 1, Premier David Burt was tasked with choosing his new Cabinet. While there were speculations who would be appointed to which ministry, there was one appointment that the people of Bermuda never saw coming.

MP Rolfe Commissiong. After all, it was just in late August the MP announced that after eight years in the Lower House, he would not be running again. Why? Because it had emerged that a sexual harassment incident from two years ago had been made public and he didn’t want to cause ‘a distraction’. Details of the incident have not been made public due to a confidentiality agreement.

Fast forward to Thursday, October 9, when Premier Burt appointed Mr. Commissiong not only the Minster of Community Affairs and Sport, but the Government’s Senate Leader as well. Despite a fierce and large backlash, especially from women in the community, Premier Burt stood by his decision. However on Saturday, Mr. Commissiong resigned. In the wake of his resignation, SheHub spoke to three Bermudian social media influencers–singer Brittany Cox, social activist Kristin White and blogger Elizabeth Varão.

The appointment of Rolfe Commissiong to Parliament sent the airwaves and social media ablaze with everyone and their mother exercising their right to express their opinion on the matter and before I knew it, a bigger problem that an admitted culprit of sexual harassment being appointed to Parliament had revealed itself.

I say “revealed itself” but if I am honest, it only shined further light on an issue that I, and every single Bermudian woman I know, already knew existed.  A problem that to many had seemed foreign but with things that have happened lately like the unsolved disappearance of Chavelle Dillon-Burgess and the tasteless and insensitive comment made by respected Bermudian attorney Charles Richardson that “young women seduce older men for sport” ridiculously insinuating a 13-year-old CHILD could be responsible for the sexual impropriety of a grown man, we can no longer pretend that this particular problem does not exist on this tiny island of ours.  It is clear that the safety and well-being of the young women on this island is not at the forefront of the minds of the people we put in place to protect us, or even on the mind of the average citizen who walks among us as we go about our everyday lives.

And it is again made obvious by not only the appointment of Rolfe Commissiong but also the reaction to a large number of our population who expressed sentiments like, “It was just a comment” or “It really wasn’t that serious”, sending the message that sexual harassment is something so embedded in Bermudian culture that it is seen as no big deal.

The resignation is a welcomed and necessary development but does not eradicate the root of the growing problem. From the brazen street harassment that Bermudian women face as we move during the day at work and school to the appointment of government officials who should not have even been considered based on previous behaviour, young Bermudian women are getting the message loud and clear. We are more unprotected than I had previously thought.  The events of the last few days have shown me that there is even more work to be done in our small community to protect women as a whole. It has made me think that perhaps this whole situation was a blessing in disguise. Perhaps it needed to happen in order to shed light on an issue that we can no longer pretend does not exist at the expense of our women. There is no doubt, many hard conversations need to be had to determine the work we will have to do to make sure this problem we have in our society does not continue to grow. When I first heard that Mr. Commissiong was appointed, I was shocked and then truly, truly disappointed. Mr. Commissiong admittedly created an environment so toxic that women had to change departments. How could this be someone we want in a leadership position in this country?

Women in Bermuda live in an environment of rape culture. Street harassment. Inappropriate sexual comments in the workplace. Sexual violence towards women and girls. And many have been speaking out about this ugly truth about our island, so I did not doubt that there would be a strong response. And the outcry was loud and swift.

Mr. Commissiong being removed from the Cabinet and Senate is the outcome I expected – I really didn’t see any other option for the Government.

But it doesn’t erase the disappointment that he was appointed in the first place. And the sad feeling that the Government was willing to overlook what they kept saying was an ‘isolated incident’ for political machinations. The news of the appointment of Rolfe Commissiong to the role of Minister of Community & Sport and as Senate leader was a shock that rippled throughout the island. With a spew of sexual harassment allegations made towards him, one of which had been previously acknowledged and confirmed by Rolfe himself, I was appalled to hear that he had essentially been given a second chance to represent our country at a national level by the Premier.

Sexual harassment should never be tolerated on any level, whether it be in person or over the phone, verbally or written, physically or not; any instance where a man or women is made to feel uncomfortable by a superior must be dealt with in the highest regard especially when it involves a person in power.

It was a huge lapse in judgement for Rolfe to even be considered for this appointment with his tainted track record. What message does this send to victims of sexual harassment/abuse? How do we preach to our young girls the importance of self worth and protection on one hand and on the other appoint a man riddled with heinous allegations of the contrary? As a woman and mother of a young girl I was completely disgusted.

With the news of Rolfe’s resignation, I am still pondering many, many questions. Why did this happen? Why wasn’t one complaint against Mr. Commissong enough to deter the Premier from making this appointment? How do we move forward from this to ensure a victim’s voice will always be heard and respected? Although I may be relieved that this man will not be taking the post to represent this country I can only dwell on the reasoning behind it all. One complaint is one too many- I will never forget this.