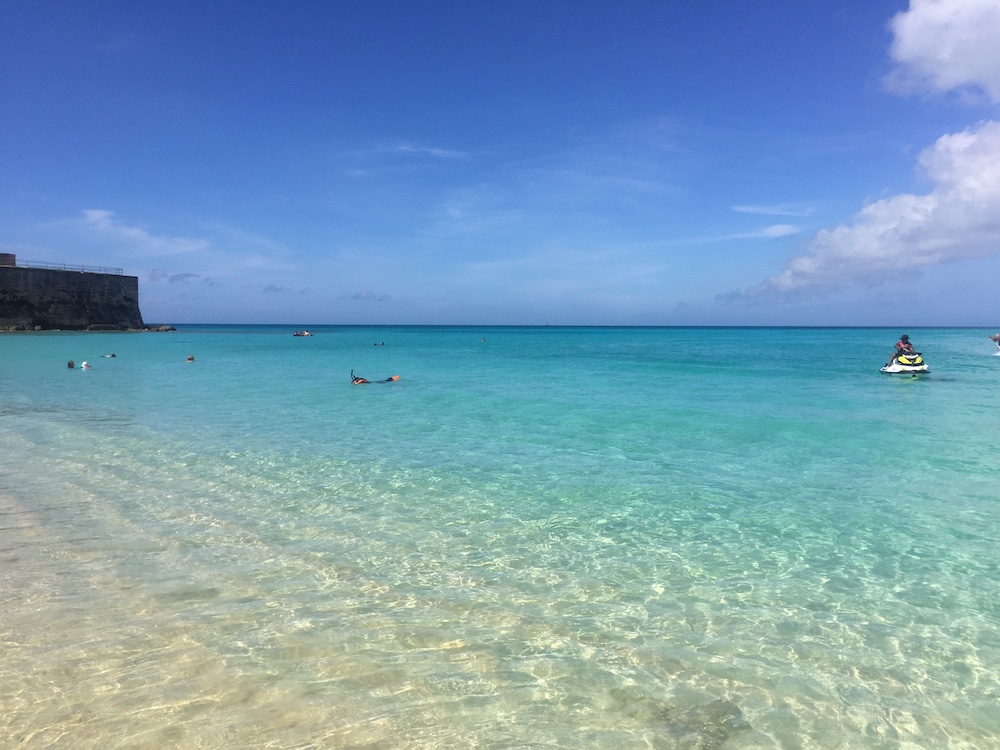 “Children are our legacy. Our responsibility. They are our destiny and we are theirs. The extent to which we fail as parents, we fail as God’s children.” Dirk Benedict

This letter is on behalf of all the mothers and fathers who are owed thousands of dollars in child maintenance and know that there is a high likelihood that they will never see those monies. How does this happen? This is not a new phenomenon as I know of several children, now in their 20s, who STILL have outstanding child maintenance payments. These monies could have fed them, clothed them, educated them, and yes bought them items that they simply wanted. But instead, what did they receive? NOTHING! Well, I’m lying because the custodial parent who worked hard whether it be at one job or three have broken their necks to care for the children that they did not make on their own.

And yet the Family Court of Bermuda seems to do nothing to rectify this pandemic that has existed long before COVID. I find it intriguing how parents who owe monies to their children’s upkeep can still go on trips, drive around in or on their vehicles, participate in social activities and let’s not forget, raising a glass at the bar celebrating Mother’s Day or Father’s Day with the money they owe to the very children who made them a parent. Cheers!

I would be wrong if I said the Family Court was uncaring, because there are a number of compassionate and logical magistrates and panelists who genuinely have the child’s best interest at heart but I can personally say that there are a few undesirables there who simply should not be sitting in the Family Court. I’ve been told at least one has been removed and I pray it is the case because the last thing a parent needs is to be shamed.

If I had a dollar for every time I hear a father say the Family Court is more favourable towards mothers and mothers say the same about fathers, I would be rich! Truth is, the court should always be about what is in the best interest of the children. Is it?

There are many questions which need to be answered…

Do bailiffs actually go out looking for these delinquent parents?
Do they really believe the excuses fed to them? Can someone REALLY not work for a number of years unless they are in poor health? Or do they choose not to work–just to avoid paying for their child.
Why is it that a delinquent parent cannot pay and there’s no real consequence yet if the custodial parent was to defy visitation order they could be held in contempt?
Is there enough staff to manage this huge beast in Bermuda? The existing staff  can only do so much with eight hours in a day.

With respect Magistrates, the system is broken and simply does not work. Children are suffering, parents are in dire straits trying to rob Peter to pay Paul.

“I have not received child maintenance in (insert whatever time here)” is not a feasible excuse to creditors. Parents are expected to just make it happen. The stress is real.

In the 2017 Speech From The Throne, then-Governor John Rankin said that as of August 2017, child support arrears amounted to $46.7 million for 1,840 outstanding cases.

And nothing has been mentioned to the public since. Does the welfare of the children of Bermuda with cases in the Family Court really matter? Or will they simply age out like many before them have? It’s going to be interesting to see what 2021 brings.

Most likely more of the same.

Create your reality from within!